I get it. We’ve all had our moments of doubt. It’s called being human. The gospel of John is the only book of the Bible that shares about the disciple Thomas and the doubt he encountered. Thomas may have doubted and wanted to see the evidence for himself, but who could blame him? His determination to see may not have been a bad thing after all!

None of the disciples believed Jesus had risen from the dead until they saw Him for themselves. Nor did they comprehend the entirety of His plan. It was the opposite of everything they expected.

Suddenly, Jesus appeared in a locked room with ten of the disciples, bringing greetings of peace and showing them his nail-scarred hands and the wound on his side. Can you imagine being the only disciple, out of the eleven left, who didn’t get to see the risen savior for yourself?

Thomas had seen the miracles Jesus performed; he was there at the last supper; he had walked in relationship with Jesus and the other disciples for three years; and he saw Jesus die a violent death. If Jesus was truly alive and showed up in person for the other ten, why wouldn’t he show up for Thomas too?

“So the other disciples told him, ‘We have seen the Lord!’ But he said to them, ‘Unless I see the nail marks in his hands and put my finger where the nails were, and put my hand into his side, I will not believe.’” – John 20:25

Thomas received a bad rap for doubting, but I’m actually impressed with Thomas’s tenacious spirit and desire to see Jesus for himself.

He wasn’t willing to settle for hearsay.

He didn’t want to take the other disciples’ word for it.

If Jesus had risen from the dead, Thomas wanted to experience seeing his beloved savior for himself. I’m with Thomas! If Jesus did it for the others, He can do it for him too! And Jesus did. Who would trade that experience for taking someone else’s word for it, anyway?

“A week later, his disciples were in the house again, and Thomas was with them. Though the doors were locked, Jesus came and stood among them and said, ‘Peace be with you!’ Then he said to Thomas, ‘Put your finger here; see my hands. Reach out your hand and put it into my side. Stop doubting and believe.’”

Are we called to live by faith? Absolutely.

However, I don’t want to only believe God can do it for others. I want to believe and experience seeing Jesus show up for me too!

Maybe Thomas’s moment of doubt was more about a determination in his spirit to see Jesus for himself. Maybe it lit a fire in his soul to not be the only disciple left out of what God was doing.

Can you imagine that moment and how personal it was to Thomas?

Jesus didn’t shame him for wanting to see so he could believe, or even for doubting, what the disciples had said. Jesus showed up a second time just for him and Thomas was blown away, saying to Jesus, “My Lord and my God” (John 20:28)!

May all of our souls be lit on fire, and may we have faith to believe until we see and experience Jesus for ourselves!

With much grace and love,

More: If you need a little something extra to keep your fire lit, you may enjoy this post, How Can I Know God Will?

PrevPrevious ArticleThe Unexpected Comes, and Yet, God is Faithful! 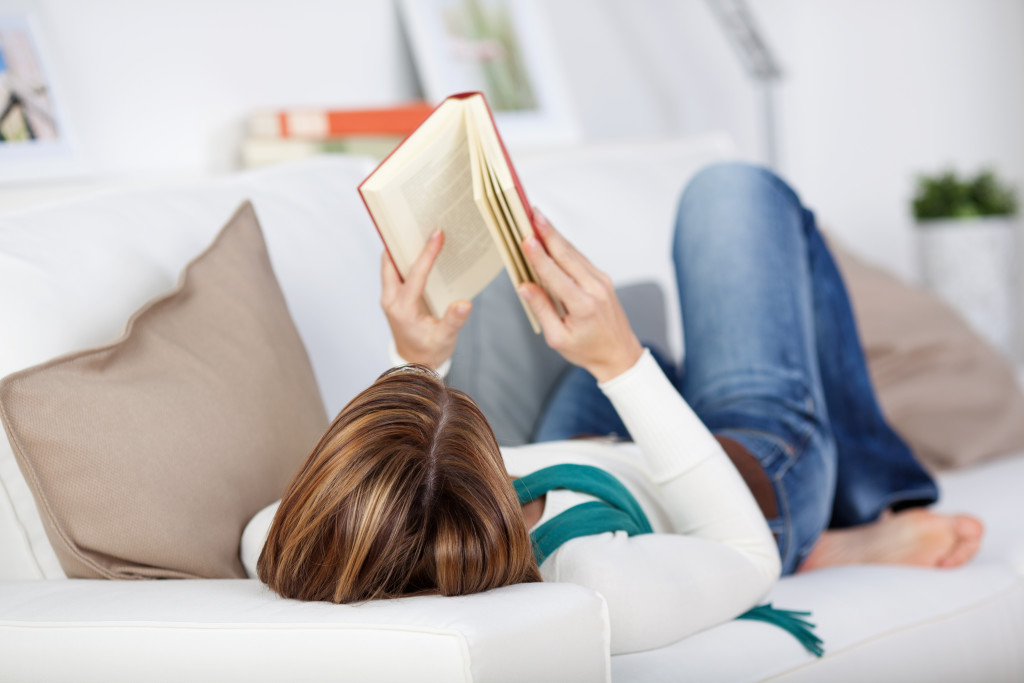 Because He is, I am.

I witnessed the securities of this life being stripped away. I thought I knew God. I had faith, then life slammed into my theology. I questioned God. How could He stand by and allow my world to fall apart? I grasped for human help, no one came to my rescue. I began to pursue God 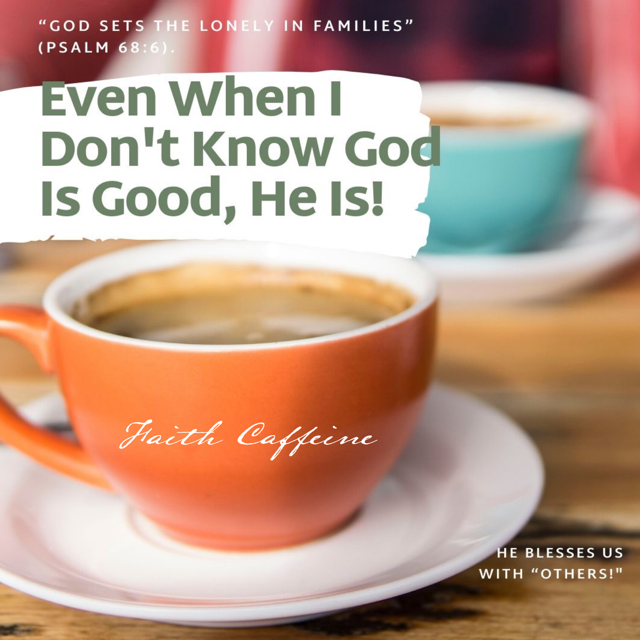 Even When I don’t Know God Is Good, He Is!

I honestly cannot remember one time where the next right thing that God was calling me to, was something I wanted to do initially. Maybe you all are better natured than I. Maybe you surrender faster to His will. Maybe you are not as strong willed, or opinionated, or you don’t get as caught up 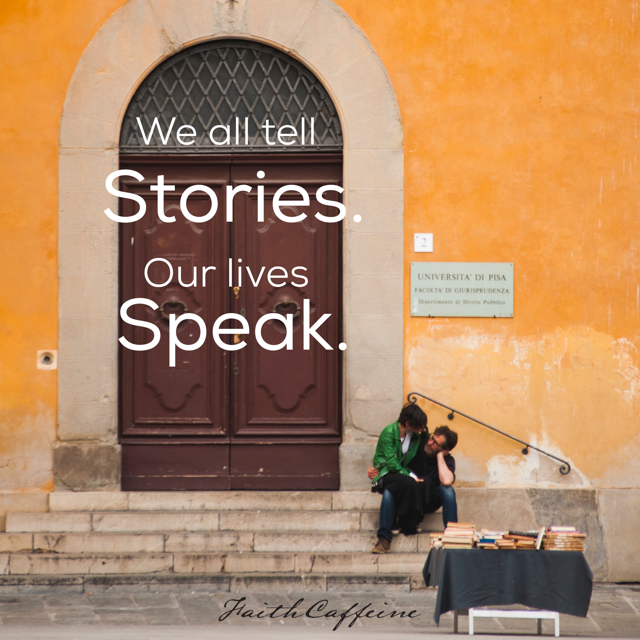 We All Tell Stories. Our Lives Speak.

What we repeat, we remember. We all tell stores. Our lives speak. I used to write it all down when I was angry or upset. Listing out all that happened and why I was justified to feel the way I felt. Now I have no desire to read those journals and all of those words.